This Sunday (September 26), the Municipal People’s Theater in the southern city of Sabha reopened after being fully restored and equipped by the International Organization for Migration (IMO) in collaboration with the municipality of Sabha, as part of the Learning for Life initiative funded by Japan.

The city’s largest hall, with a capacity of over 600 people, was once a venue for hosting film festivals, solving tribal issues, and hosting community events, but after years of conflict in Libya, the building has been damaged to the point that it cannot be used.

A public event was held to celebrate the opening with music, traditional dance and poetry for members of Sabha Municipality, theater staff, tribal and muhalla chiefs, members of the local community and migrant.

“It is important that communities in the south have a chance to rebuild themselves,” said Federico Soda, IMO Libyan Head of Mission. “The cost of continuing the conflict in terms of loss of life, damage to livelihoods and infrastructure is immense. Through this initiative, young people will have the skills to identify ways to benefit their community, while the city reclaims a much appreciated community space.

The Learning for Life initiative contributes to IMO in Sabha, building on the peacebuilding and stabilization activities that have been at the heart of IMOCommunity stabilization work in the south since 2016. The initiative includes several activities aimed at empowering young people to tackle the factors of instability and lead positive changes in their community through training of trainers workshops. and follow-up activities to practice their newly acquired skills. . At the same time, the project aims to support the entire community of Sabha through a coherent rehabilitation of the municipal theater.

“The new chapter of the Sabha Municipal Theater is starting now, with the people,” said Masaki Amadera, Japanese charge d’affaires in Libya. “The Japanese government and people sincerely hope that this theater will help improve the social and cultural life of the people of Sabha and Fezzan. I look forward to visiting Sabha and enjoying an event with the theater people in the near future.

“The theater was a place used by everyone, including displaced populations and migrants for many events such as the Migration Film Festival,” said Omar Saleh, director of the Municipal People’s Theater. “This place has also been used to solve tribal and community issues in the past. It is a very precious space in our city.

As part of the rehabilitation process, the walls of the theater were replaced and new drainage, lighting, tiles and air conditioning systems were installed. The broken doors and windows were replaced, the interior walls were painted, and a protective and decorative iron facade was installed on the exterior of the building. IMO also equipped the theater with a generator and furniture – chairs, desks, sofa, shelves, water dispensers and coffee machines.

The goal of the Learning for Life initiative is to promote stability by contributing to the resilience of the local community. During the last years, IMO achieved significant results in Sabha by helping the municipality rehabilitate and equip more than 130 public premises, such as schools, hospitals, water wells and community buildings, and by involving more than 5,000 members of the community from different backgrounds in social cohesion and community engagement activities. IMO also collaborates with local authorities and civil society organizations and supports around 450 young people with vocational training and toolkits.

Distributed by APO Group on behalf of the International Organization for Migration (IMO). 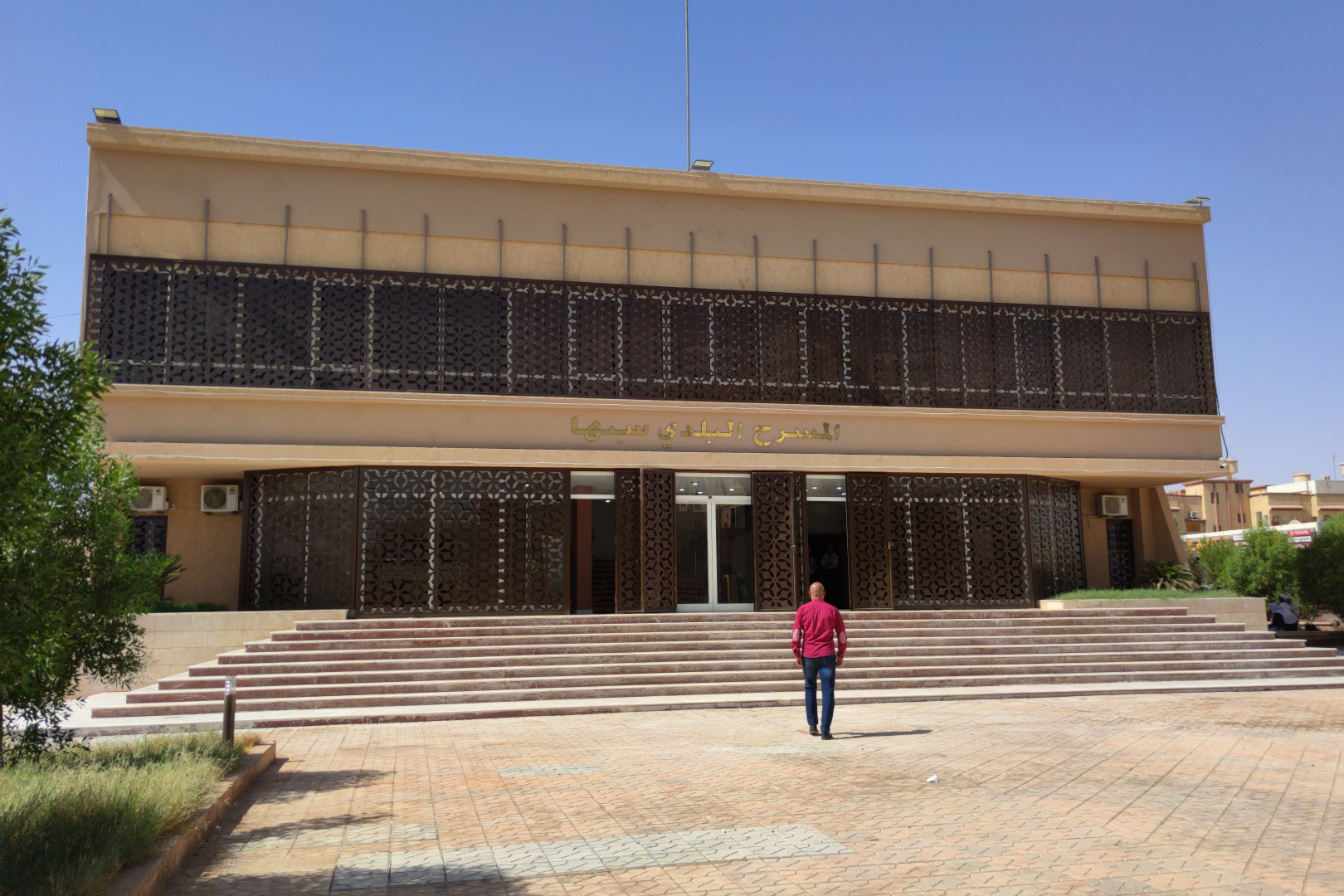 Africanews provides APO Group content as a service to its readers, but does not edit the articles it publishes.